Trailparts is reasonably new to the Australian market, but has provided trailer builders in New Zealand with quality running gear and components for over 25 years. The business grew quickly due to the keen focus on offering a quality product that save trailer builders time/cost with a industry leading warranty at a price that gave smaller builders a decent margin - philosophies that still hold true today.

Efficient delivery and time saving solutions.
We do the business - letting you get on with the things most important to you.

Trailparts are, like many of our customers, an independent 100% Austalasian owned company. Supported by our great team with extensive knowledge and training, Trailparts provides excellence in customer satisfaction and service. 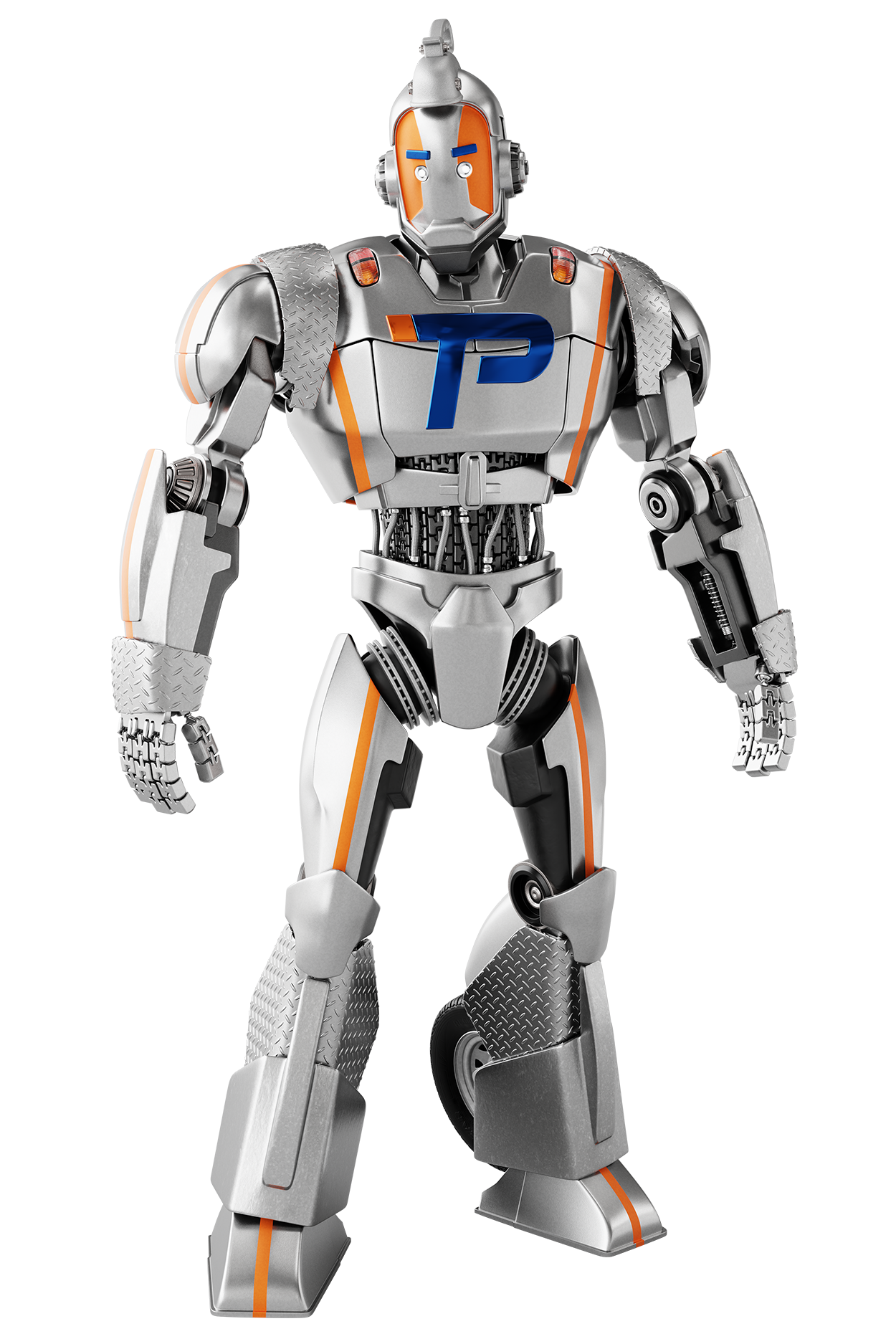 This is what we do and how we strive to create value. We’re doing this by introducing products and innovations that add value by saving time and creating points of difference for manufacturers to sell on, and by reducing maintenance costs and risk of unintentional misuse for end users.

A word we feel sums up our approach to customers and the value we bring to them. Our components provide the foundation of many fantastic products that our customers create, these range from Caravans, tank trailers, service body trailers, machinery and plant trailers and many more. In every case we strive to gain a deep understanding of their processes and shape our product offering to integrate seamlessly into their supply chain. Whether it be customizing our products to suit particular designs, creating unique axle codes or ‘trailer kit’ codes, forecasting usage out weeks or months ahead or simply arranging set delivery dates, it is all work to integrate with our customers so they can get on with the important things.

Do the best – for your customer, for the company, for your team, and for yourself - in any given situation

If you love what you do, people will know it! Be yourself, and have fun along the way.

We’ll be honest with ourselves and each other, straight-up with our customers, and reliable in the eyes of our suppliers.

We’ll drive team engagement by having an open and sharing culture, recognize how our people contribute to our success, and reward generously for work well done.

Trailparts began in 1995, where a local engineer building trailers couldn’t get fair prices on components from the NZ company that dominated the supply of them at the time. So parts sourcing from Australia began, and they were competitive enough that he was able to begin supplying other trailer builders as well. The commitment to fair priced components resonated well, and what started as a sideline components business was soon growing faster than the trailer building business. However, it also started to demand more time than he had for it, so that in 1997 it was sold to the Simpkin family, who retain 100% ownership of it to this day.

Strong growth continued throughout the early 2000’s, with a building move and then an addition taking place in 2005. At the same time, Trailparts started to move from a supplier that bought and sold components to one that developed and built them with improvements in usability and quality – innovation for the right reasons. This culminated in the release of the Autofit couplings – still a market leader today in its 3rd generation now – and Patriot hydraulic disc brakes, with hugely better performance and significantly lower ongoing maintenance costs.

Trailparts is the last major components supplier in New Zealand still wholly owned by New Zealanders. Our commitment to innovation is necessary for our customers, and we will continue to produce products with features they can sell on against the always increasing threat of imported trailers. 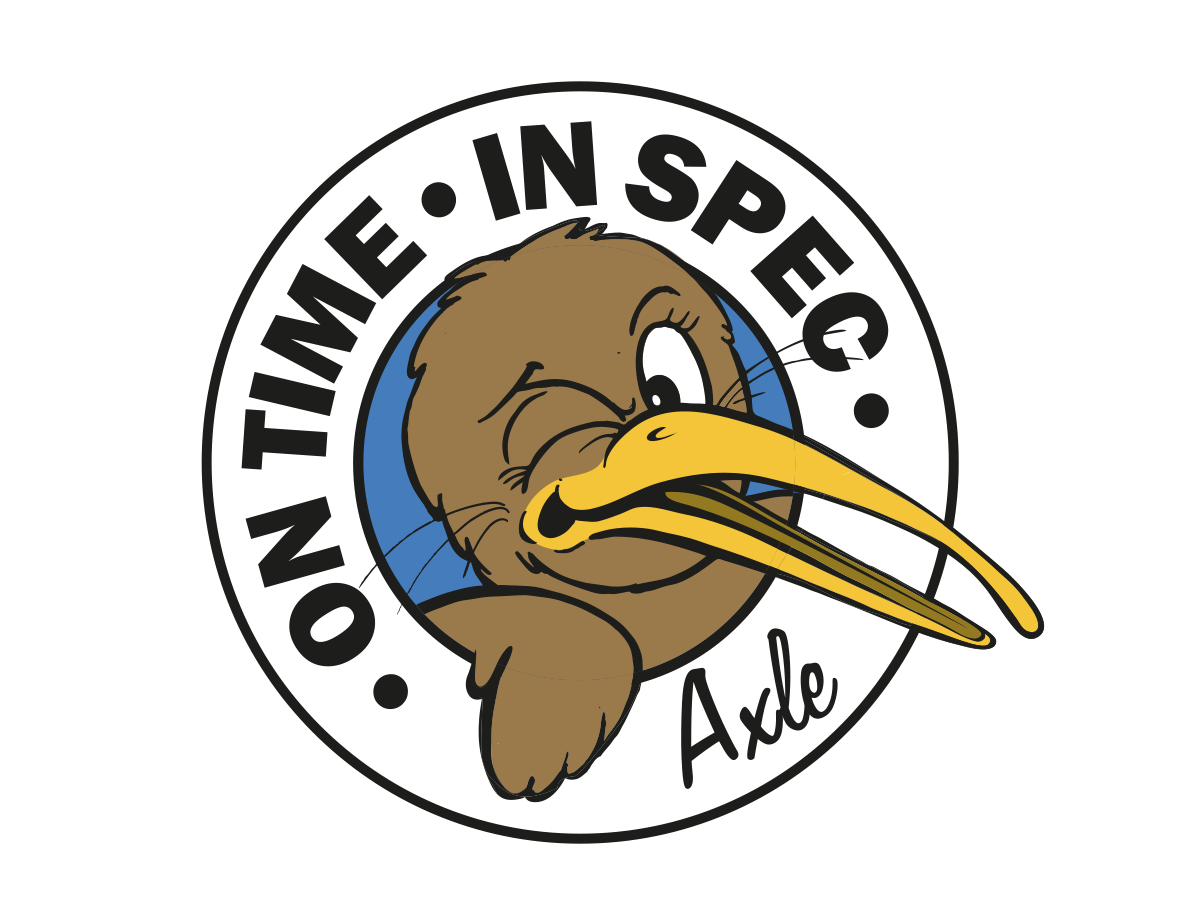 In 2012 Trailequip were looking for a way to stand out from regular component importers. The decision to undergo a full re-brand was made and 'Trailparts' was born. In May 2019 we established our axle manufacturing following a strong demand for the innovations that we’d developed over the years and opened up our Australian facility. 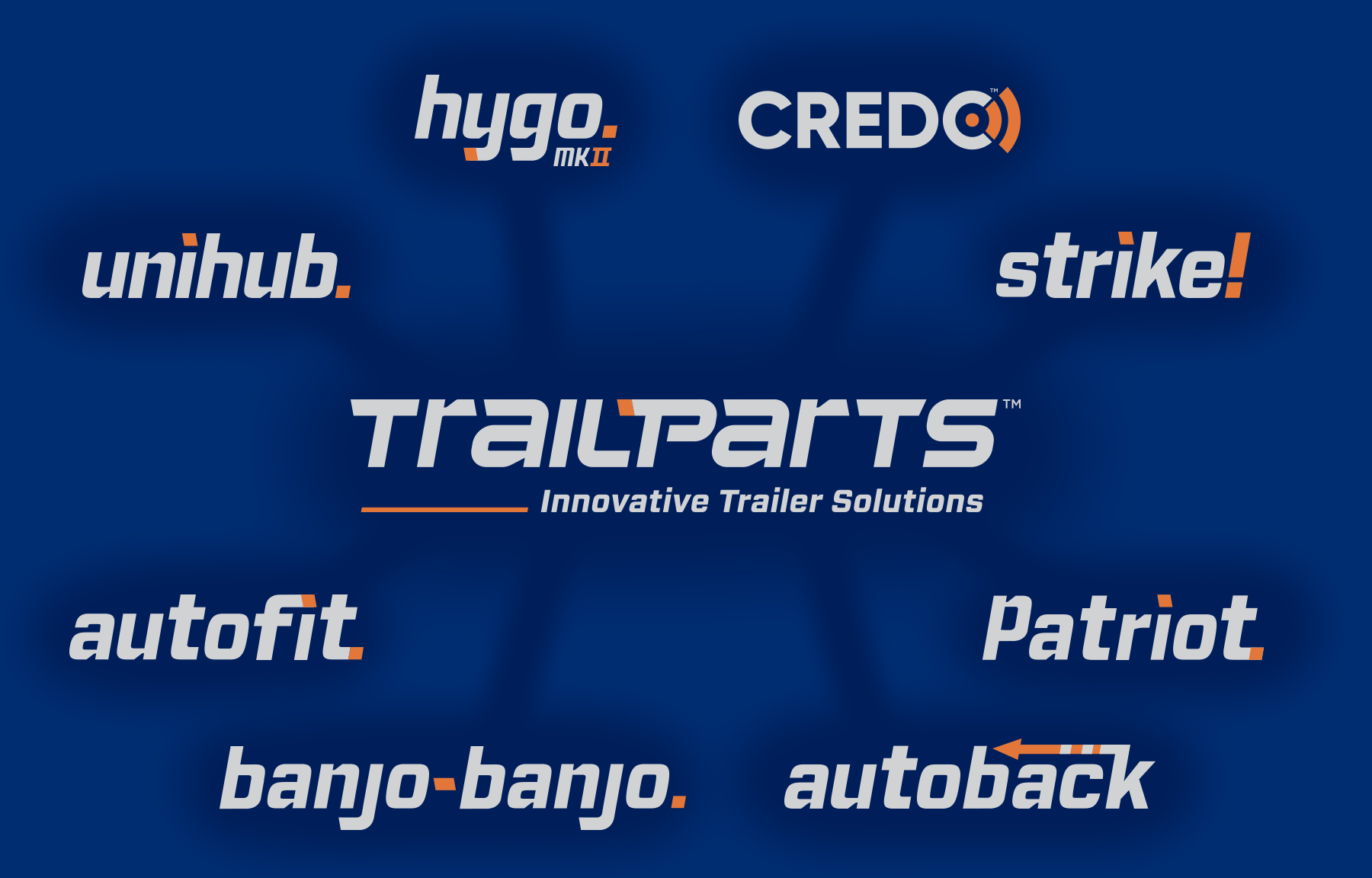 Everyone says their service is great – but we have a team who loves what they do, and invite you to prove that ours is among the best. Our team live these values, which they co-authored;

BEST – things aren’t always perfect, but get stuck in and make great things happen! When problems arise, bring out a vibrant “can-do”, not a “make-do” attitude. When things go wrong, do more than your share to make them right. Be a finisher and be known as a “can-do-er” among your peers.
FAMILY – we take care of one another; be understanding and helpful when difficulties arise, and be compassionate while doing so.
ENJOYMENT – Enjoy what you do! Not everyone is the same, but be yourself while having a bit of fun along the way, making sure your peers feel the same way. Winning is fun, so celebrate success you have with others too.
TRUST – nothing is as agile or dynamic as “Trustability”. We work autonomously and don’t need detailed performance management tools because we’re honest with ourselves and transparent with each other, straight-up with our customers, and reliable in the eyes of our suppliers.